Is Bodybuilding Actually A Career 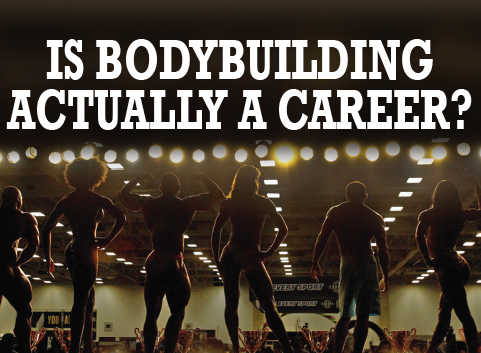 10 October 2019
By Akshay Chopra
This is a much meded attide in today’s time!
A reality check! Must Read for all enthusiast. 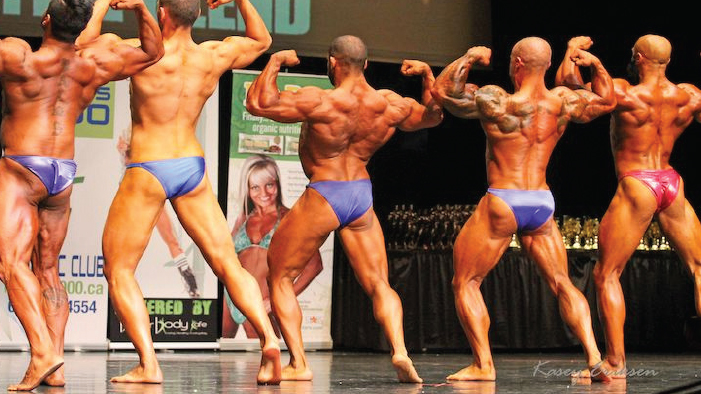 The reason I am discussing this topic is because of the constant misconception in the minds of youngsters today in the sport of bodybuilding & physique. Is the sport of bodybuilding or physique actually a career? Can you really make enough money to secure your, & your family’s future?
Well, the bitter truth is that NO, you cannot, not just in India, but in most cases even in the western nations, where this sport is quite popular. This is when I speak strictly about making your career purely out of bodybuilding or physique events as a pro.
Firstly, let’s divide the sports into two parts, i.e. Amateur & Professional. The Pro Card holders, irrespective of the federations is whom I called as the Professionals. The amateurs are the ones who comprise of novices, intermediate level athletes or even senior athletes, but the ones who have not got the pro-card yet.
Whether you are an Amateur or a Pro, irrespective, there are very few, who can be counted on fingers, who have made their living out of bodybuilding or physique, purely as a sport. Primarily because very few have the genetic makeup to make to the absolute top of the sport, and then ultimately win.
The biggest mistake athletes do is to think that hard work will take them to the very top of their sport. Nope, it won’t. That’s the bitter truth. That is not to say that you can’t see amazing improvements in your physique over many years of hard training. But to reach to a point (without giving up due to lack of resources, and financial burden), where you get enough endorsements and sponsorships to sustain a comfortable living for yourself and your family, and at the same time sustaining the entire expense of the game, you’ll have to be not just amazing, but simply perfect in your game.
Social media platforms like Instagram or Facebook are full of pics of bodybuilders or physique athletes, from around the world, with unbelievable physiques. But how many of them are able to make it to the top of their game, or even if they somehow reach the top after decades of struggle, how many are able to remain there for long ?
The amazing pics you see on the magazine covers or in ads inside, may be earning just enough to sustain his sport. Thinking you will be the next Arnold in bodybuilding is like thinking that, you would one fine day pack your bags and move to Mumbai to work in Bollywood, and walking down the street, some top director will just be wooed by your amazing personality and give you the big break everyone dreams about.
Most bodybuilders and physique athletes have short careers. Injuries and financial burdens pushes them down to ever get up and compete again (or should I say, that they are sensible enough to realize the truth). Few in thousands, who move up the ladder may win couple of competitions and get some basic sponsorships from a clothing or a nutrition brand. But most of these endorsements are material endorsements, where the company offers its products for free to the athlete, like a couple of supplements or a clothing line, to use and endorse on the social media. They do not offer any financial support.
Then come the athletes who win pro cards. These athletes may become the cover face for a brand or two, who may (or may not) give them material as well as financial support for the sport. They may also earn a couple of bucks here and there for guest appearances etc. But the amount of money needed for them to stay at the that level, is a lot more, and in almost all the cases, the money they earn is barely enough to sustain their game. Earning enough to give their family a good life, is more like a dream, which one in a million athlete may get.
The amount of money required to sustain a game like bodybuilding or physique at a pro level is massive. Heavy & nutritious meals, supplements, tons of anabolic steroids, growth hormones & IGFs, tanning material for the competition, gym fees, sports gear etc. needs a lot of money, and if somehow you reach a level that you are able to pay for these through endorsements and sponsorships (which is highly unlikely), then you have a lot of other bills to pay in your normal life, both for yourself and your family. 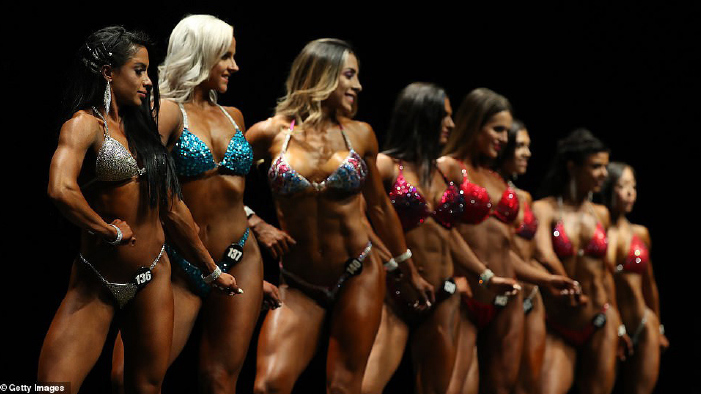 So, can you never make it as a bodybuilder or a physique athlete? No, I didn’t say that you can’t earn well, being one. I said, you can’t earn enough, just being one. There is a difference here. When I say ‘just being one’, I mean, doing nothing except the sport. But, if you are doing various other things related to the sport, then probably you could earn more than even the best in the world can. That’s marketing. That’s what the athletes lack, more often. They do not understand the real meaning of the sport and the difference between professional sport and sport as a business.
If someone tells you that you can make a living as a bodybuilder or a physique athlete, then either he is talking about the business part of it, or he is under an illusion. Amazing pics of ripped bodies, with bikini clad models, doesn’t mean the person’s earning enough to support himself. That’s just a part of having a good physique which the magazines or websites demand, or is needed by the supplement or apparel companies for their brands. The athlete may get paid for the shoot (mostly they do it for free), but that’s peanuts.
If you go to YouTube, Facebook or Instagram, you’d find athletes who do not compete, but have extremely big frames and ripped appearances. They in real life are the people earning big bucks, because they are marketing their physiques in the right manner. They know the key to the minds of the customer in the market. Companies love them, magazines want them, people adore them, because they form the face of the bodybuilding and physique market. They have millions of followers on the social media channels. They earn millions through endorsements, selling products and various business ventures they own in their field. The best of the athletes don’t know this art. People having much better physiques are not even closer them when it comes to earning money out of the muscle sport.
The sport of bodybuilding was made famous primarily by the Weider brothers, who knew how to market this sport. Back in the 60s and 70s, they handpicked some of the nature’s freaks like Arnold, Franco Columbu etc. and made them the darlings of the media. They marketed them heavily. These athletes were the face of every muscle magazine back them. The tongue twisting names like Arnold Schwarzenegger, became just another name for the people.
But that’s not what gave Arnold the publicity and money. He did a lot for the sport. Right from entering Hollywood, despite of his weird accent, and not so good looks, to his becoming the governor of California, to co-writing books, he was a real ambassador to the sport, and even now he is doing amazingly well through his pro contests like Arnold Classic. There are other names to reckon with too. But these are very just a few you have heard of. The rest may be doing fine, but they are doing fine by doing a lot of other things, not just the sport. The sport acts as a backbone for the rest of the business or jobs they are in, be it supplement companies, apparel brands, gyms chains, online businesses, sports events, jobs as a personal trainer or coach etc.
Someone thinking that he/she will do nothing but the sport and make it big, may be thinking in an altogether wrong direction. I am not saying don’t have single minded focus. But you need to be practical too. It’s good to climb the Everest, but what will you do after you come down to the base. No one is going to give you a plate full of money or lifelong pension for this achievement. You have to earn your way through, to sustain your passion and eventually much more than your passion, in form of your family and career. So, be realistic, and aim to be a good all-round marketer & an athlete, rather than just an athlete.