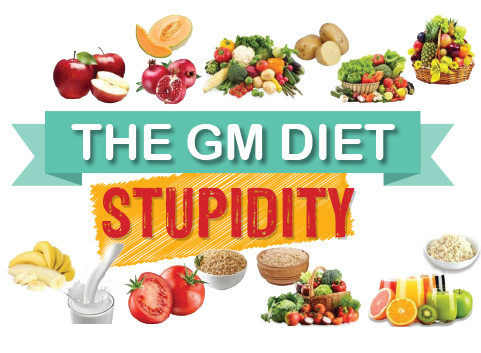 10 November 2019
By Akshay Chopra
The GM or General Motors Diet, as the name suggests, was a diet devised by the General Motors Corp. to help its own employees deal with weight gain, due to the sedentary lifestyle behavior. Well, a car company selling you nutrition advice, is not exactly what you should be opting for. 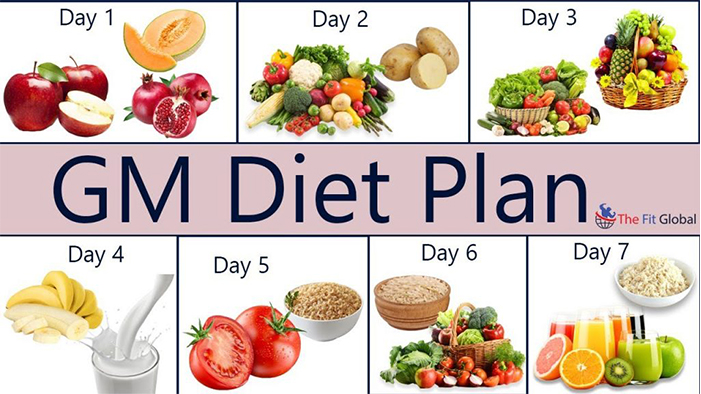 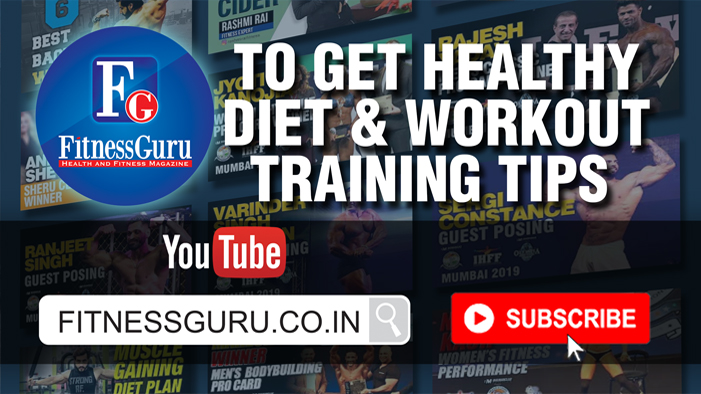